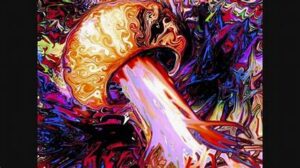 How do you pronounce psilocybin and psilocybe?

According to legendary mycologist and psilocybin aficionado, Paul Stamets, ‘psilocybin’ is pronounced sil-o-SY-bin. However, some pronounce it sy-lo-SY-bin.

Psilocybin is a naturally occurring psychedelic compound produced by more than 200 species of mushrooms, collectively known as psilocybin mushrooms. The most potent are members of the genus Psilocybe, such as P. azurescens, P. semilanceata, and P. cyanescens , but psilocybin has also been isolated from about a dozen other genera.

How does psilocybin affect the brain?

Psychedelics are thought of as ‘mind-expanding’ drugs, so it has commonly been assumed that they work by increasing brain activity. Surprisingly, it was found that psilocybin actually caused activity to decrease in areas that have the densest connections with other areas. These hubs constrain our experience of the world and keep it orderly. We now know that deactivating these regions leads to a state in which the world is experienced as strange.

Some species contain the similar compounds baeocystin and norbaeocystin, though at much lower levels. The fungus P. baeocystis ,where they were first found, gave these compounds their names.

Does psilocybin interact with any medications or other substances?

Psilocybin interacts with some other medications. These include SSRIs, MAOIs and other antidepressants. Depending on the preparation method, mushrooms can also interact with acids (like lemon juice) and potentiators (like Syrian Rue).

How safe are psilocybin mushrooms?

“Magic mushrooms are one of the safest drugs in the world,” says Adam Winstock, founder of the Global Drug Survey and addiction psychiatrist.

Are psilocybin mushrooms addictive? Can I take them every day?

No, and not really. Due to the way that psilocybin impacts the chemical pathways in your brain, a large tolerance is created after each experience. Long after the psychedelic effects subside, 10 to 14 days is required to entirely eliminate this tolerance and retain baseline. A dosage increase of nearly 300 percent is required for a next-day experience, which will likely be less impactful than the previous. However, there is a growing number of individuals who take subperceptual doses multiple times a week.

What is the difference between strains and species?

The most common species in this genus is Psilocybe cubensis, incredibly popular among amateur growers and familiar to most who have purchased or cultivated “shrooms.” A species name will always include two parts: Psilocybe (often shortened to P.) refers to the genus, and cubensis, for example, refers to the specific species. 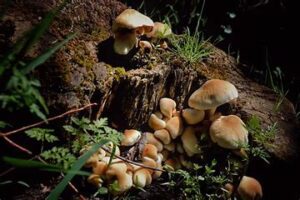 The genus spans a significant range of shapes, sizes, appearances, potencies and environments. P. cubensis grows on dung in the tropics, while P. semilanceata grows on the decaying roots of grass in subarctic and temperate regions.

Both are species of the same genus, but have significant differences, akin to those that separate humans from chimpanzees.

Strains are almost always some type of Psilocybe cubensis, the most common species of artificially-grown magic mushroom. 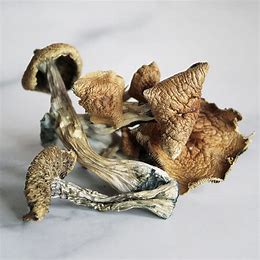 The primary difference between strains of P. cubensis is their appearance and ease of growing. 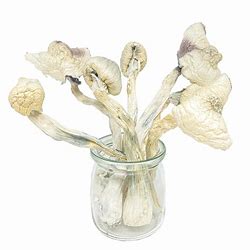 As they are all just different variants, they are as distinct as you are to your sibling: a member of the same family—though not entirely different…One of you will grow faster…one of you will be more robust or resistant to disease…one will be blonde while the other is brunette; but both will share the same parents or “progenitors” of the strain, and the genetics that come with it. (more to come on P. cubensis strains in future blogs) 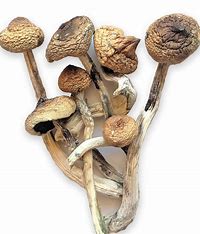 What is an average dose of psilocybin Mushrooms?

An average dose of dried P. cubensis is between one and two grams, while an intermediate dose might be between two and 3.5 grams. Experienced users might try between 3.5 and five grams. Your personal experience and research will help you decide your preferred dosage. A rule of thumb for fresh P. cubensis is to multiply the weight by a factor of 10. (We will be discussing different dosages of Psilocybe cubensis more in depth in future blogs) 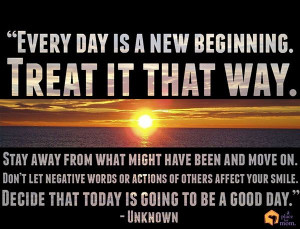