The Canadian Press / The Vancouver Sun

The War On Drugs…Yet Again

Decriminalization of some hard drugs in British Columbia could help reduce stigma around psychedelic substances that have medicinal value, but have been caught up in the war on drugs, experts say.

“The war on drugs is one of the main drivers of the overdose epidemic and it also may be one of the reasons why we’re not using the best treatment for mental health — psychedelics,” said Zach Walsh, a professor of psychology at the University of British Columbia and a scientist with the B.C. Centre on Substance Use.

“In the ’70s, international prohibitions against any number of drugs — including psychedelics, but also harder drugs — began.”

Maybe Try Something Different…Lets Think Outside The Box

But Walsh said psychedelics, opioids and stimulants should be treated differently.

“So when the war on drugs falls apart, you see decriminalization, you see more acceptance of psychedelics. They could have benefits for mental health. They’re both symptoms of a larger shift in public attitudes.”

Starting in January 2023, adults in B.C. who have 2.5 grams or less of illicit drugs for personal use — including heroin, cocaine and methamphetamine — will not be arrested, charged or have their drugs seized.

“Instead, police will offer information on available health and social supports and will help with referrals when requested,” the province said in a May news release. 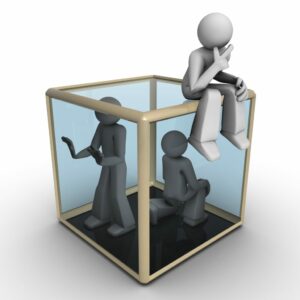 Sheila Malcolmson, B.C.’s Minister of Mental Health and Addictions, has said the move would break down the stigma that stops people from accessing life-saving support and services.

As attitudes around hard drugs have shifted, experts have noted a resurged interest in psychedelics. Given the green light to test psychedelics and their derivatives, clinical trials have started for people around the world.

Damien Kettlewell is the CEO of Clairvoyant Therapeutics, a B.C.-based company conducting clinical trials on dozens of people to see how psilocybin, an active ingredient in magic mushrooms, can help treat alcohol use disorder.

Kettlewell said decriminalization of certain illicit substances can help reduce stigma against therapy that involves ingesting consciousness-altering substances — including psilocybin, ketamine, LSD or MDMA (the active ingredient in ecstasy) — in a clinical setting as part of more traditional psychotherapy.

Alexander Somjen, the CEO of Origin Therapeutics and an investor in psychedelic companies, agrees. 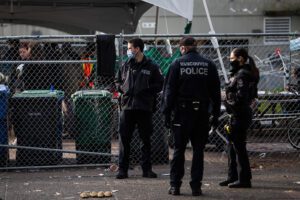 “Decriminalization increases awareness around addiction and mental health issues. It increases the need to find alternative forms of treatment to address the problem,” said Somjen.

But There Is Hope

“A lot of issues with addiction, trauma, depression, anxiety stem from these deeply entrenched thought patterns and neural pathways. Psilocybin has the potential to help people see the world differently. To form a new, more positive narrative in their brain. A control-delete function for the brain.” 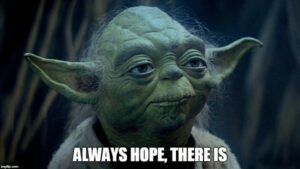 Walsh said the reduced stigma around drugs is a positive step.

“Like any war, it takes a long time to dismantle it, and we’re seeing it piece by piece.” 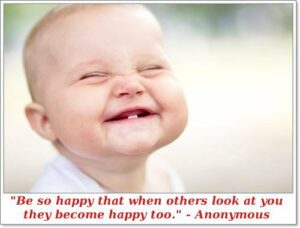